About / How we work 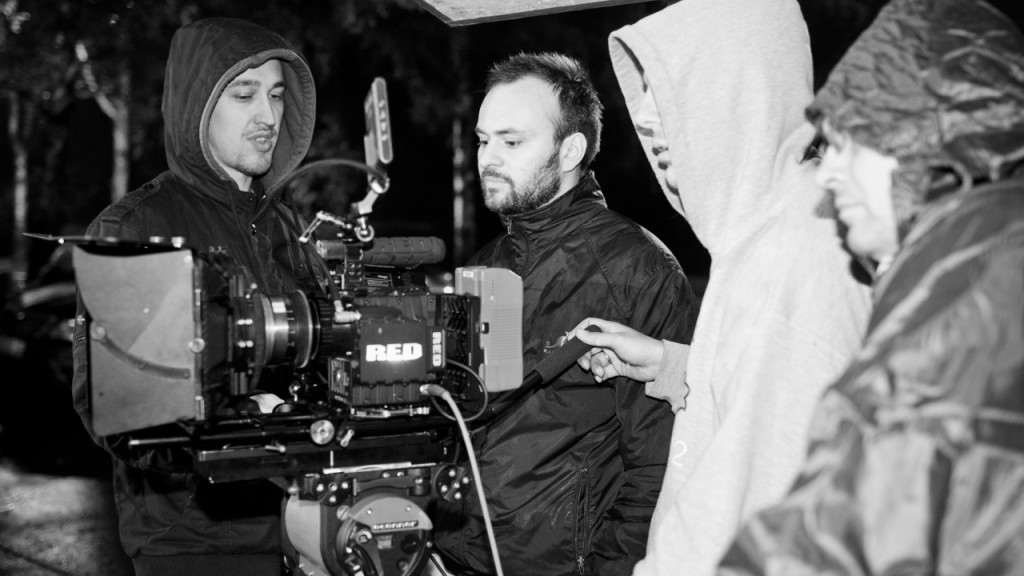 Vladimir Kudryavtsev has been involved in the art of photography since very early ages. Than graduated from Russian state institute of cinematography of VGIK he began the career of professional photographer in Moscow. In the 2000s he actively worked with leading Russian magazines such as: Afisha, Playboy and Maxim. In 2014 Vladimir was chosen as a photographer for the Olympic committee in Sochi.

Peter Kudryavtsev was grown among artistic atmosphere of Moscow’s theatres that gave him a huge push to develop his own style in video making. After moving to Prague in 2014 he actively started to film videos for business and weddings.